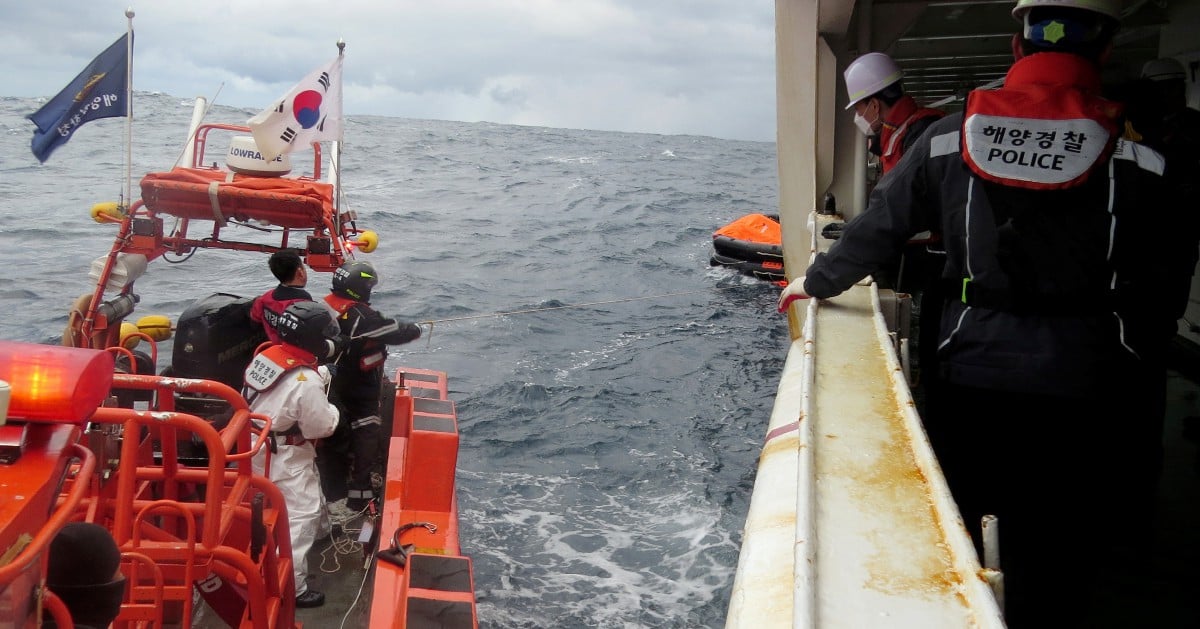 8 dead, including 6 Chinese nationals, after ship sinks near Japan

BEIJING: Eight people are dead, including six Chinese nationals, after a ship sank in waters off the coast of Japan, a Chinese diplomat said Thursday.

The Jin Tian, carrying crew from China and Myanmar, sent a distress signal on Tuesday evening from a position around 110 kilometres (68 miles) west of the remote and uninhabited Danjo Islands in far southwestern Japan.

The ship's captain used a satellite phone to tell the South Korean coast guard that he and the crew would abandon the sinking ship in the early hours of Wednesday morning, the Jeju coast guard said.