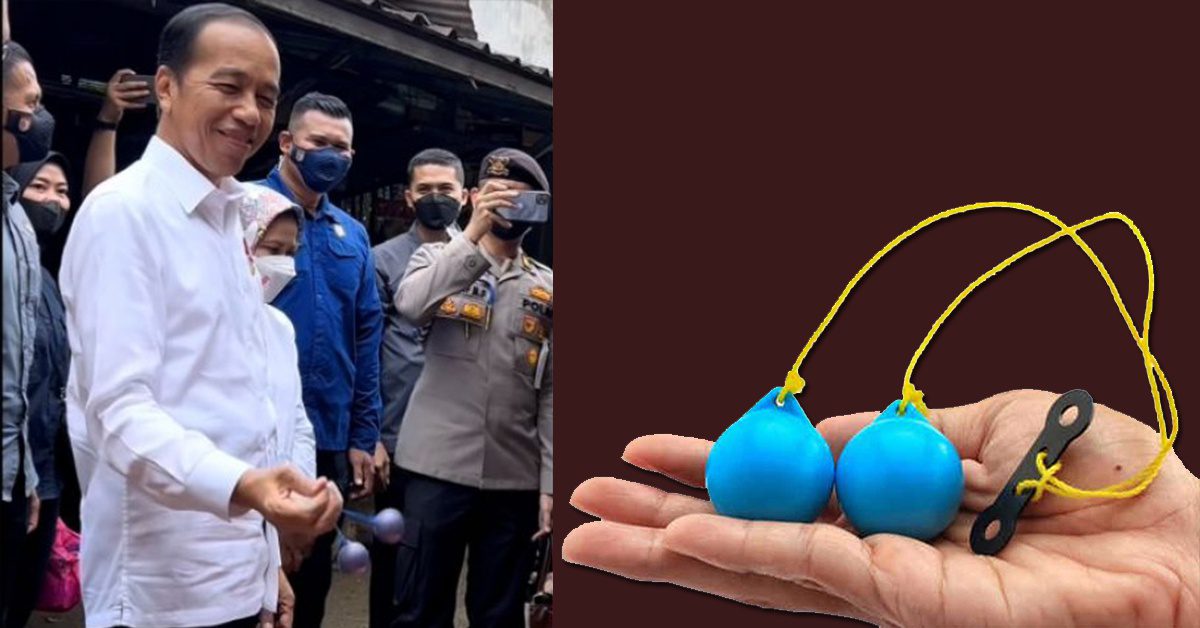 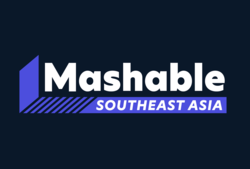 Many Indonesians Are Going Crazy With These Two Balls

The game of latto-latto is now a viral trend in Indonesia with even the country's president, Joko Widodo aka Jokowi, spotted playing with them recently.

From kids to adults, if you're in Indonesia, there's a good chance you've probably seen one or two people casually playing with these ball clackers.

Latto-latto (or at times even spelt as lato-lato) consists of two bright-colored balls made out of plastic on a string with a tiny ring at the center.