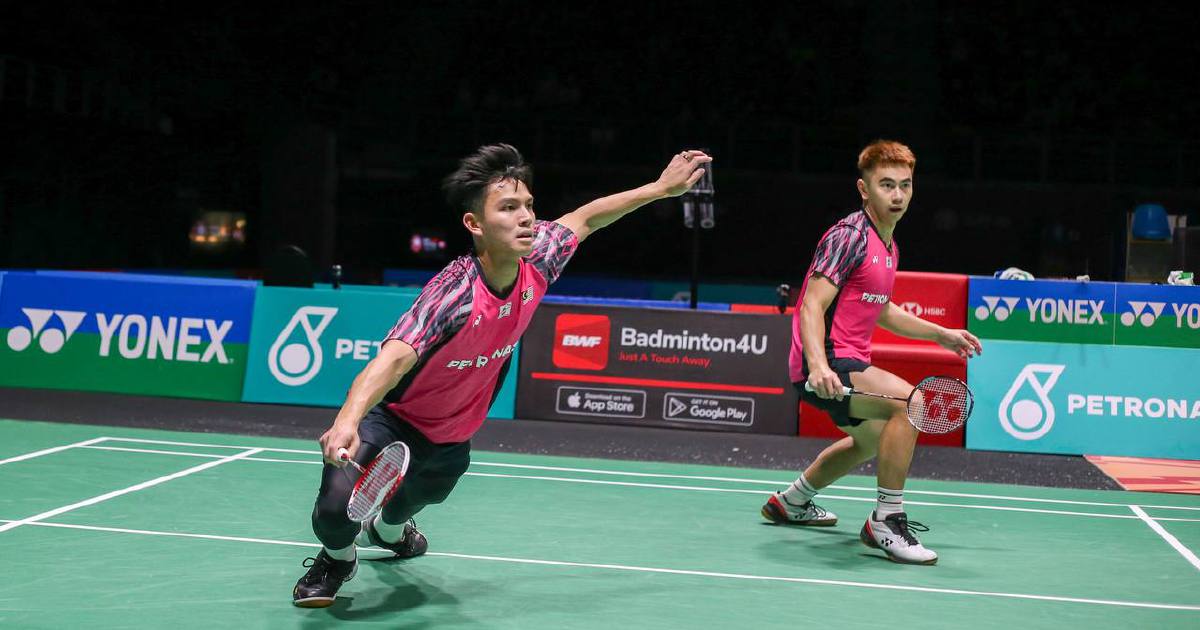 Izzudin-Sze Fei look to split partnership, coaches yet to convene

Rexy said both players, who had a meeting on Wednesday, wanted the best for their careers and their combination has not produced results recently.

The Indonesian, however, said that the final decision will have to be made by the coaches.

"Izzuddin and Sze Fei have made the decision to part ways but the decision to separate them can only be done once the other coaches return from the Indonesia Masters," said Rexy.