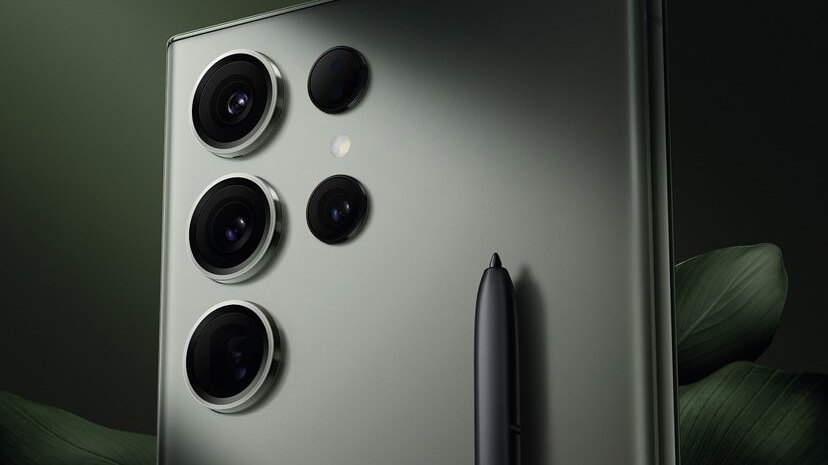 Samsung has revealed its third 200MP smartphone image sensor, confusingly called the Isocell HP2. Unlike the HP3, which is aimed at premium midrange devices, this new sensor is unabashedly aimed at flagship phones—like the company’s new S23 Ultra, the apex of its forthcoming Galaxy S23 series.