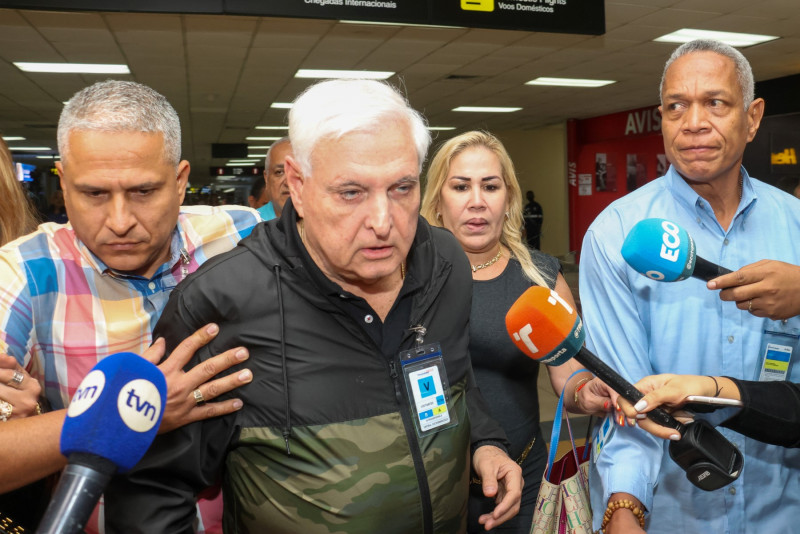 Sons of Panama ex-president released from US jail, family banned

NEW YORK – Two of former Panamanian president Ricardo Martinelli’s sons were released from a United States prison today after serving sentences for corruption and flew back to their country, with Washington banning the family from re-entering the US, authorities said.

Luis Enrique and Ricardo Martinelli were released slightly ahead of completing their three-year terms because of good behavior, a Bureau of Prisons spokesperson said.

The brothers admitted receiving US$28 million (RM122 million) in bribes linked to disgraced Brazilian construction giant Odebrecht, of which US$19 million had passed through US accounts.