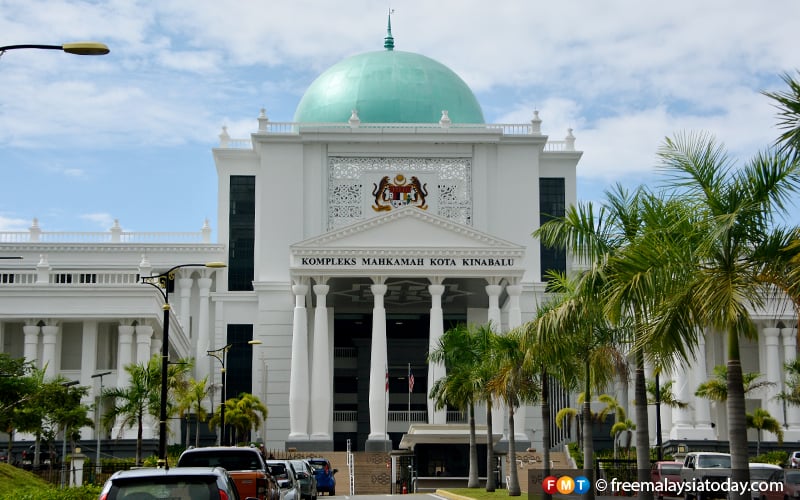 PETALING JAYA: Four Sabah assemblymen have filed an appeal to set aside last month’s High Court ruling refusing them leave to pursue an order compelling the Election Commission (EC) and the national registration department (JPN) to conduct a forensic audit of the state’s 2022 electoral roll.

Senior federal counsel Ahmad Hanir Hambly, who appeared on behalf of the attorney-general to oppose the leave application in the High Court, confirmed that a copy of the appeal notice has been extended to the AG’s chambers.