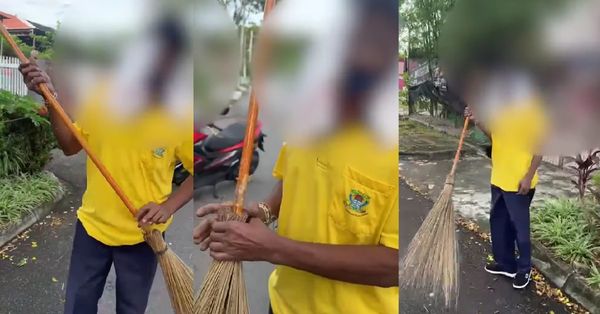 A man disguised himself as a Penang Island City Council (MBPP) staff to ask for ang pows from unsuspecting homeowners in Penang yesterday, 25 January

According to the New Straits Times, the incident took place at Batu Lanchang, where a man was seen in the city council uniform going door to door asking for Chinese New Year ang pows from the neighbours.

The incident was also reported by the public to MBPP, who immediately sent officers to investigate the matter

Australia to legalise MDMA and magic mushrooms for medical use

Australia to legalise MDMA and magic mushrooms for medical use