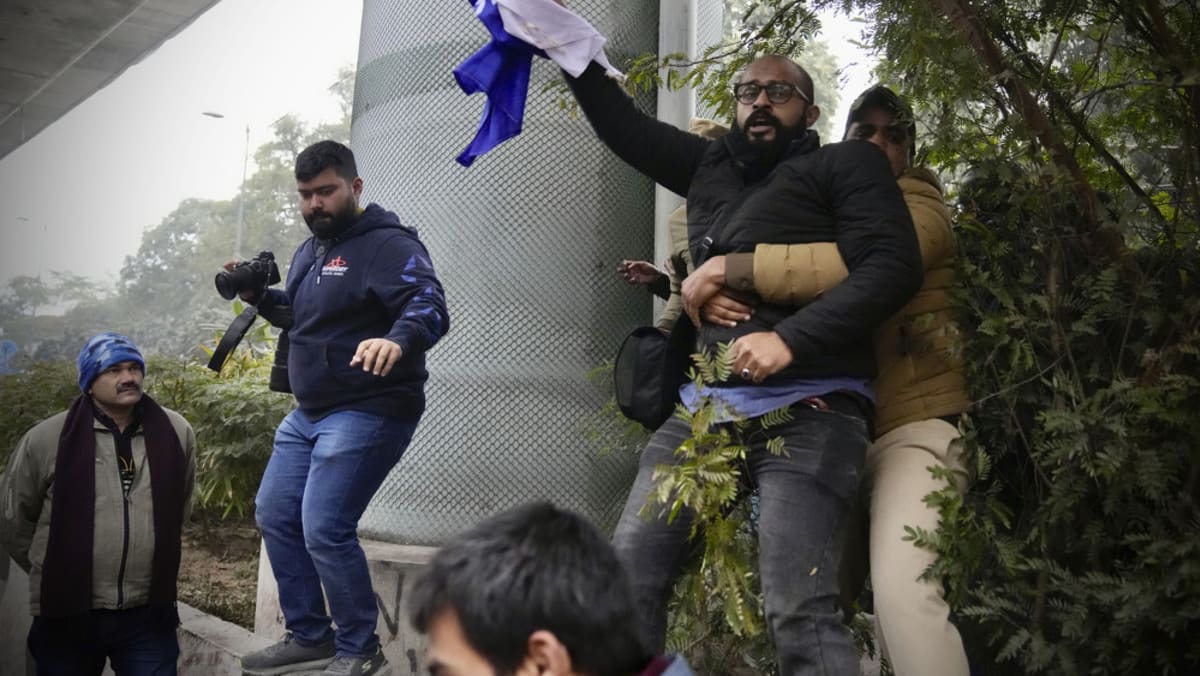 NEW DELHI: Days after India blocked a BBC documentary that examines Prime Minister Narendra Modi’s role during 2002 anti-Muslim riots in Gujarat state and banned people from sharing it online, authorities were scrambling to halt screenings of the programme at colleges and restrict clips of it on social media.

The move to block the film, which questions Mr Modi's leadership at that time as then chief minister of the state, has been decried by critics as an assault on press freedom.

The two-part documentary India: The Modi Question has not been broadcast in India by the BBC, but India’s federal government blocked it over the weekend and banned people from sharing clips on social media.