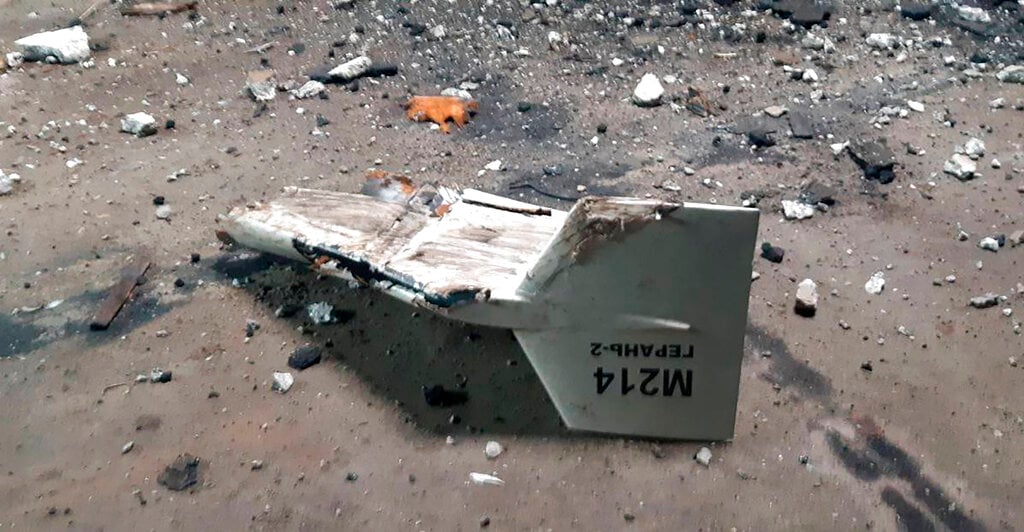 Two missiles were spotted over the territory of the Mykolaiv region, its governor, Vitaly Kim, said on the Telegram messaging app.

“Missiles are flying inside the territory of Ukraine. At least two northwest through Mykolaiv region,” he said.

“The first Russian missiles have been shot down,” Andriy Yermak, head of the president’s office said.