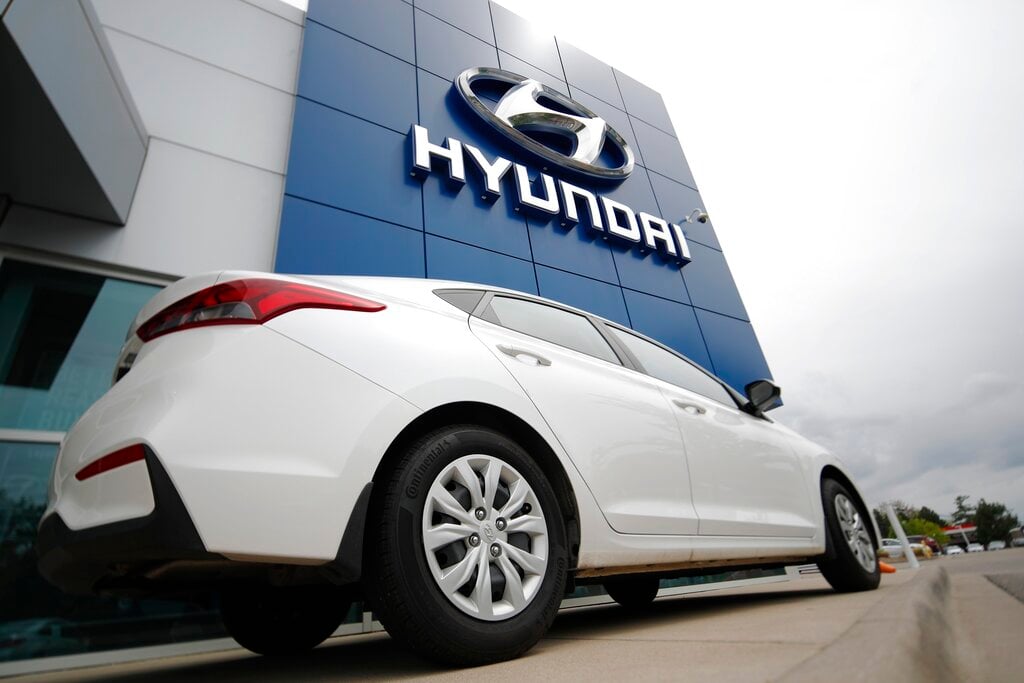 SEOUL: Hyundai Motor’s operating profit more than doubled in the fourth quarter from the same period the year before, the company said today, as the South Korean automaker strengthens its lineup of electric vehicles in the global market.