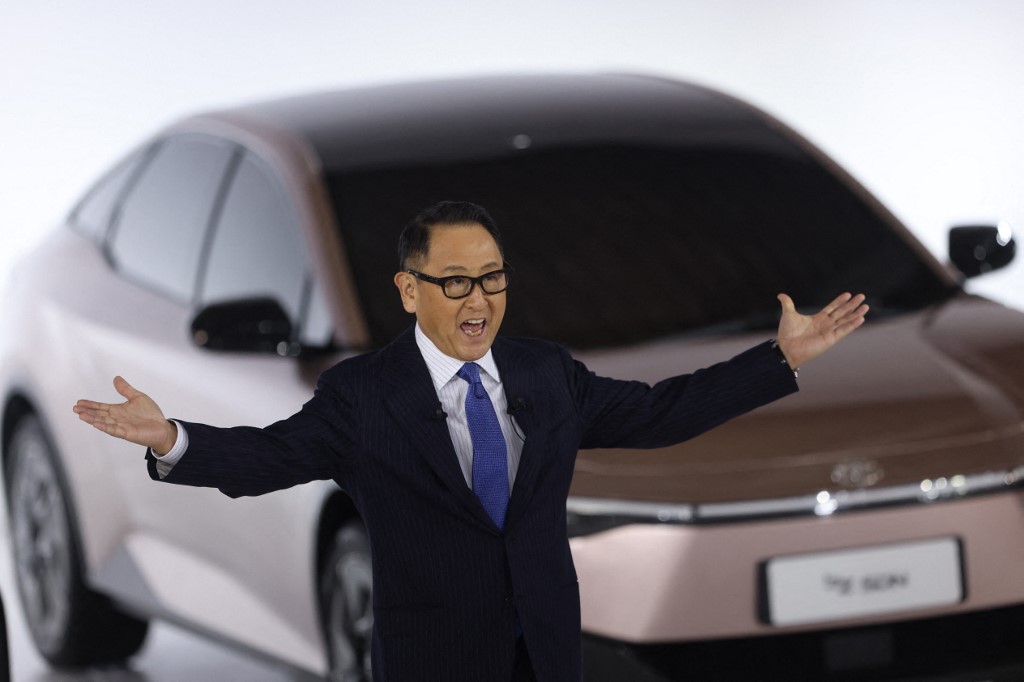 The Japanese car giant, currently the world’s top-selling automaker, said in a statement that the changes to its executive structure will be effective from April 1.

Toyoda, 66, became Toyota’s youngest president in 2009, as the firm returned to its family foundations after the global financial crash.

He is the grandson of company founder Kiichiro Toyoda. His father Shoichiro Toyoda also led Toyota in the 1980s and 90s.