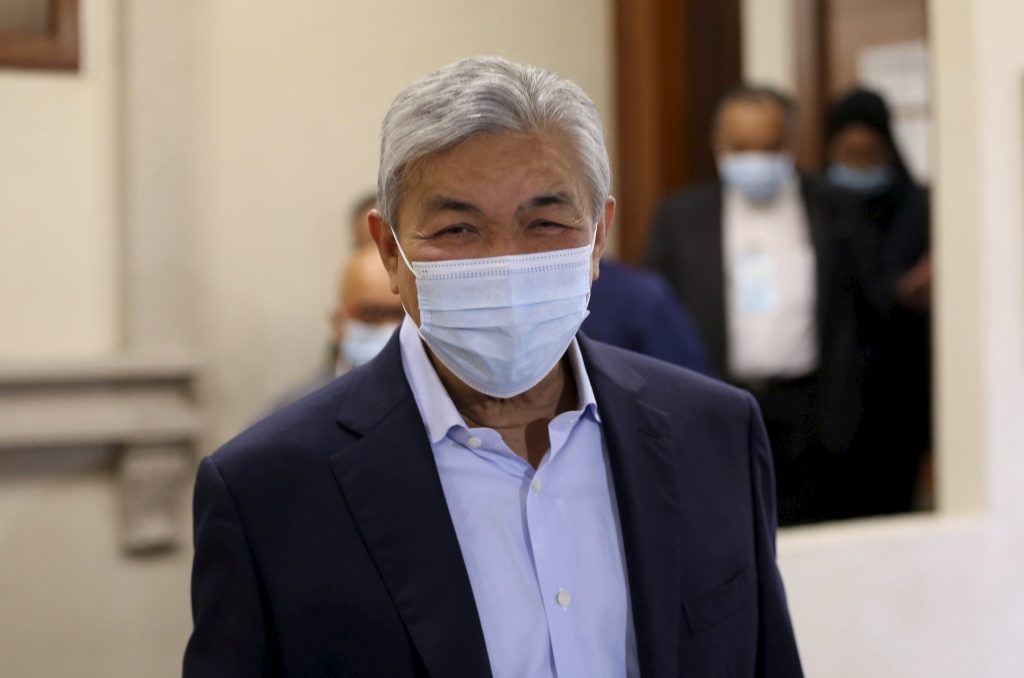 KUALA LUMPUR – Datuk Seri Dr Ahmad Zahid Hamidi (picture) filed an application at the High Court to have his passport returned permanently to him, to enable him to carry out his official duties as deputy prime minister.

The passport was previously surrendered to the court as an additional bail condition after he was charged with 47 charges of corruption, criminal breach of trust and money laundering involving Akalbudi Foundation funds, of which the proceedings are now at the defence stage.

Through an affidavit in support of the application, Ahmad Zahid, 70, said that the application was bona fide (in good faith), and only aimed to apply for permission to issue a passport so that he could carry out his official duties smoothly.

I sell food to support my 3 sons, says businessman’s ex-wife

I sell food to support my 3 sons, says businessman’s ex-wife