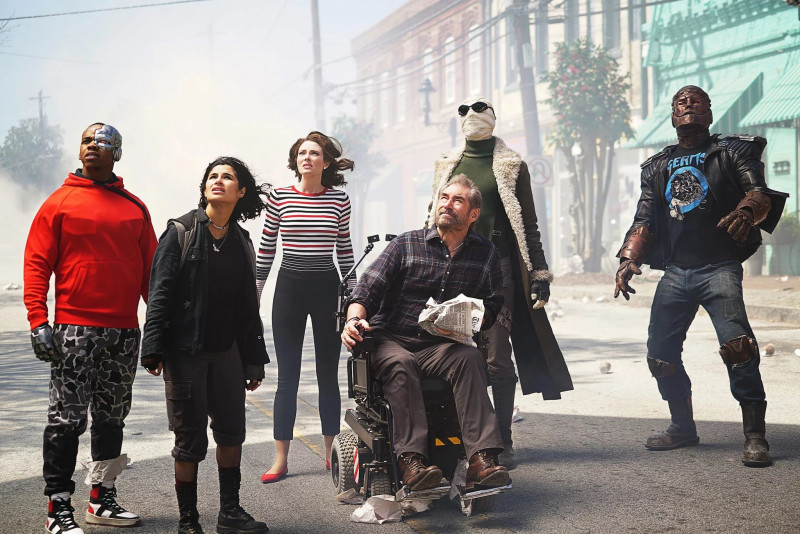 THE DC Comics live-action series 'Titans' and 'Doom Patrol' will both end with their current fourth seasons, Variety reports.

Both productions were aware that these would be their final seasons some time ago and thus both would have definitive endings. The decision to end the shows is not a result of the Warner Bros-Discovery merger which saw a number of projects scrapped, including the nearly-completed 'Batgirl' film.

The fourth seasons of both 'Titans' and 'Doom Patrol' will consist of 12 episodes, split into two six-episode chunks.

Kill Boksoon to premiere on Netflix on March 31

Kill Boksoon to premiere on Netflix on March 31