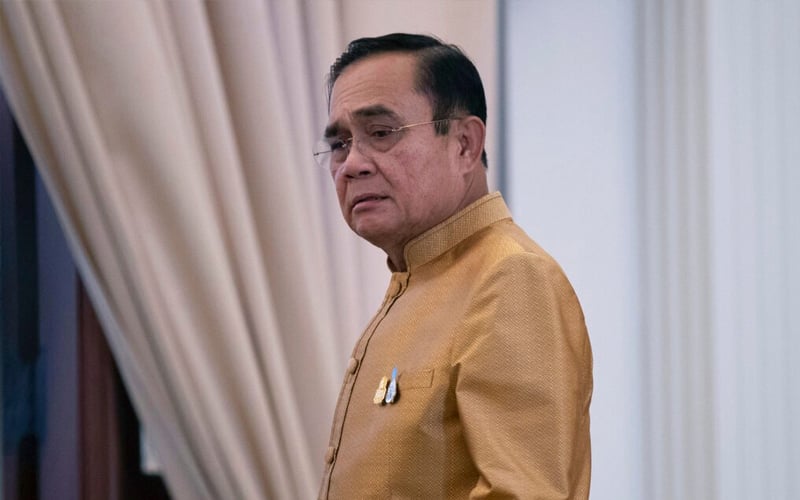 As a general in a royalist military that ousted the governments of both Thaksin in 2006 and his sister Yingluck in 2014, Prayuth’s enmity with the billionaire Shinawatra family goes back more than a decade.

In an election due by May, Prayuth, 68, could face off against Thaksin’s youngest daughter, Paetongtarn, who has garnered twice as much support, topping recent opinion polls on who should be Thailand’s next premier.