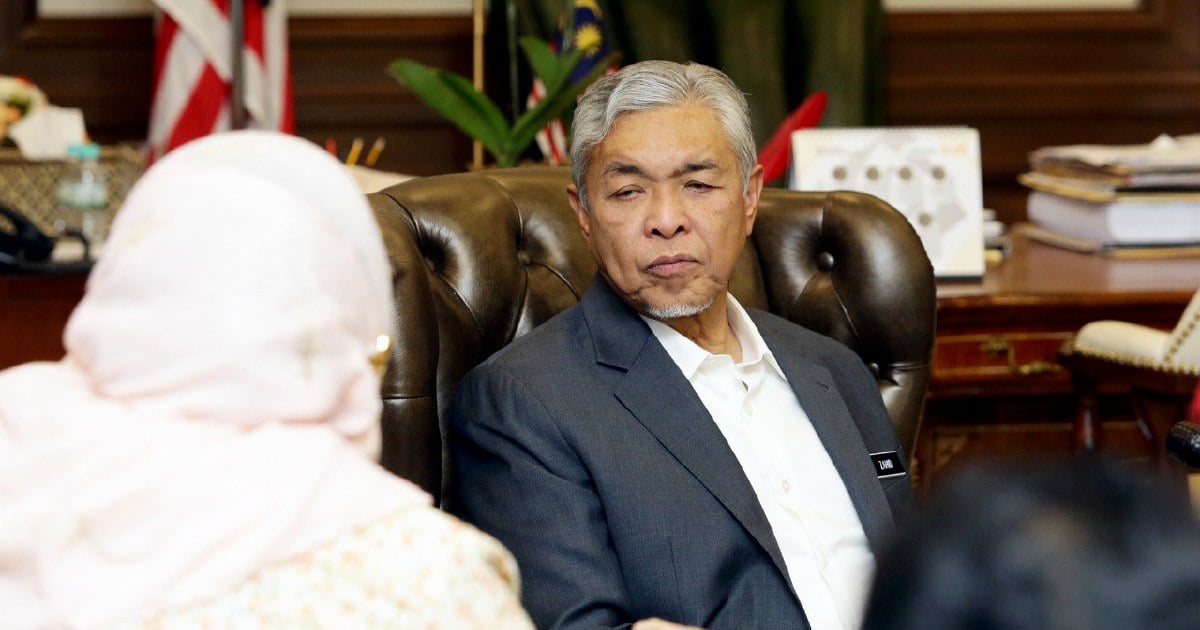 KUALA LUMPUR: Datuk Seri Ahmad Zahid Hamidi filed an application at the High Court today to have his passport returned permanently to him.

In his affidavit, he said he was unable to carry out his role as deputy prime minister as he did not have access to the document.

The Umno president said he had received a mandate from Prime Minister Datuk Seri Anwar Ibrahim to represent him (Anwar) for government administrative matters.

He said for that reason, he needed to be present in and out of the country, which required him to have his passport ready.