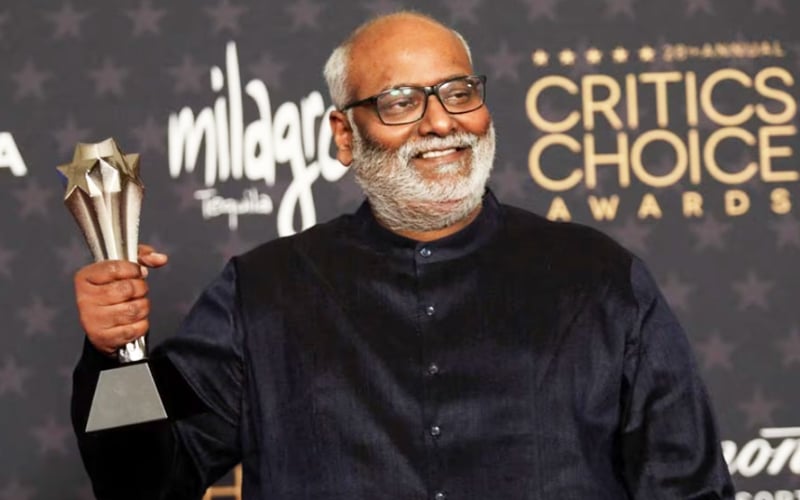 LOS ANGELES: “Naatu Naatu”, the standout song in the Indian period film “RRR”, has won a Golden Globe and a Critics Choice Award, garnered hundreds of millions of views on YouTube, and spawned a TikTok challenge.

On Tuesday, it received an Oscar nomination for best original song, making history as the first Indian movie to be nominated for anything other than best international film at the Academy Awards.

Composer M M Keeravani is confident the Oscar statuette is within reach at the ceremony in Hollywood on March 12.