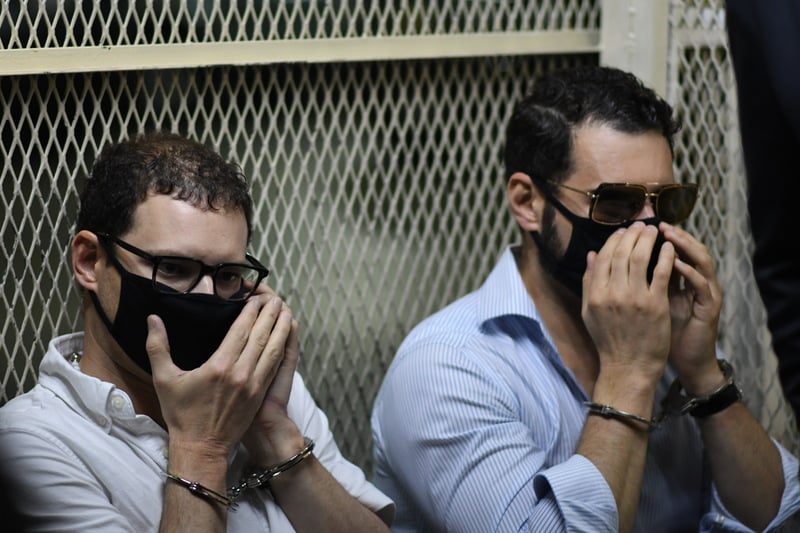 Sons of Panama’s ex-president released from US prison

NEW YORK: Two of former Panamanian president Ricardo Martinelli’s sons were released from US prison Wednesday after serving sentences for corruption and flew back to their country, with Washington banning the family from re-entering the US, authorities said.

Luis Enrique and Ricardo Martinelli Jr were released slightly ahead of completing their three-year terms because of good behaviour, a spokesperson for the federal Bureau of Prisons told AFP.

The brothers admitted receiving US$28 million in bribes linked to disgraced Brazilian construction giant Odebrecht, of which US$19 million had passed through US accounts.