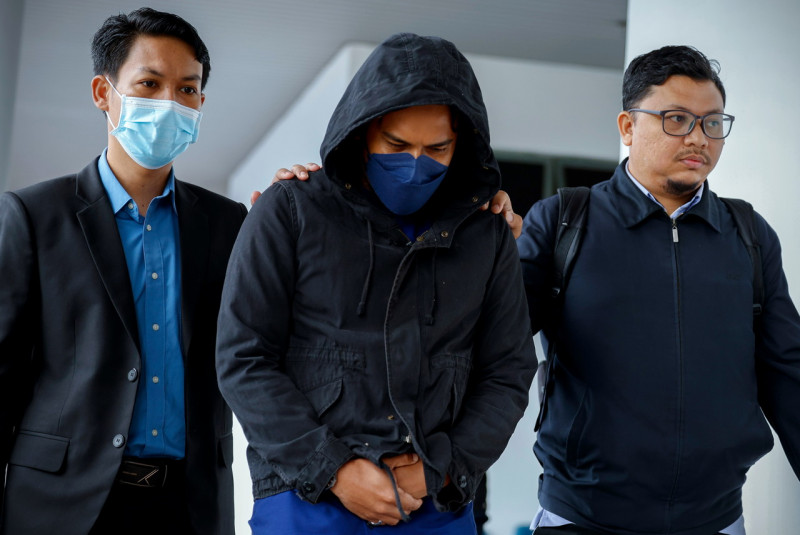 MELAKA – A businessman was today charged at the Ayer Keroh sessions court here with three counts of submitting false claims to the Social Security Organisation (Socso) for PenjanaKerjaya 2.0 incentives, involving a sum of RM1,123,030.

The accused, Mohd Eszahar Mansor, 38, pleaded not guilty when the charges were read out before judge Elesabet Paya Wan.