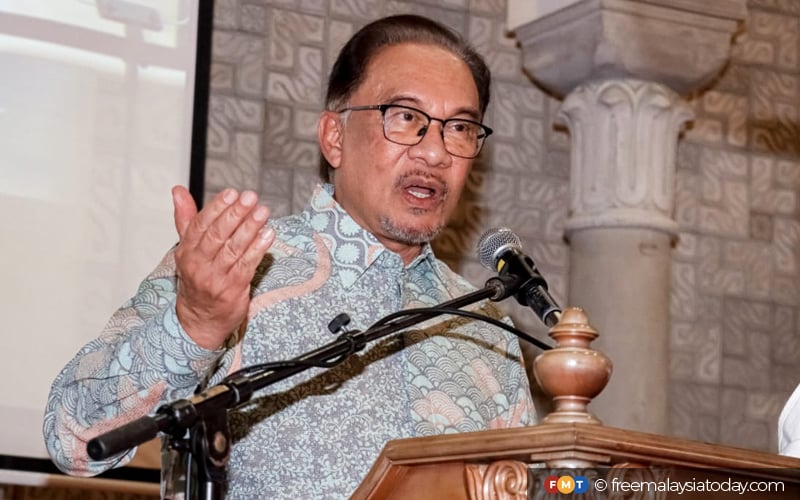 Anwar defends PAS’ right to protest over Quran-burning in Sweden

KUALA LUMPUR : Prime Minister Anwar Ibrahim has defended PAS’ right to protest in front of the Swedish embassy over the burning of a Quran by a far-right politician from the country.

“They have a right to do that. If PAS wants to do it they can do it,” said Anwar after an event here.

However, Anwar advised those attending the protest against causing any trouble. The PAS-organised protest will be held infront of the Swedish embassy near Jalan Tun Razak.

It will see protesters marching from the As-Syakirin KLCC Mosque to the Swedish embassy after Friday prayers.