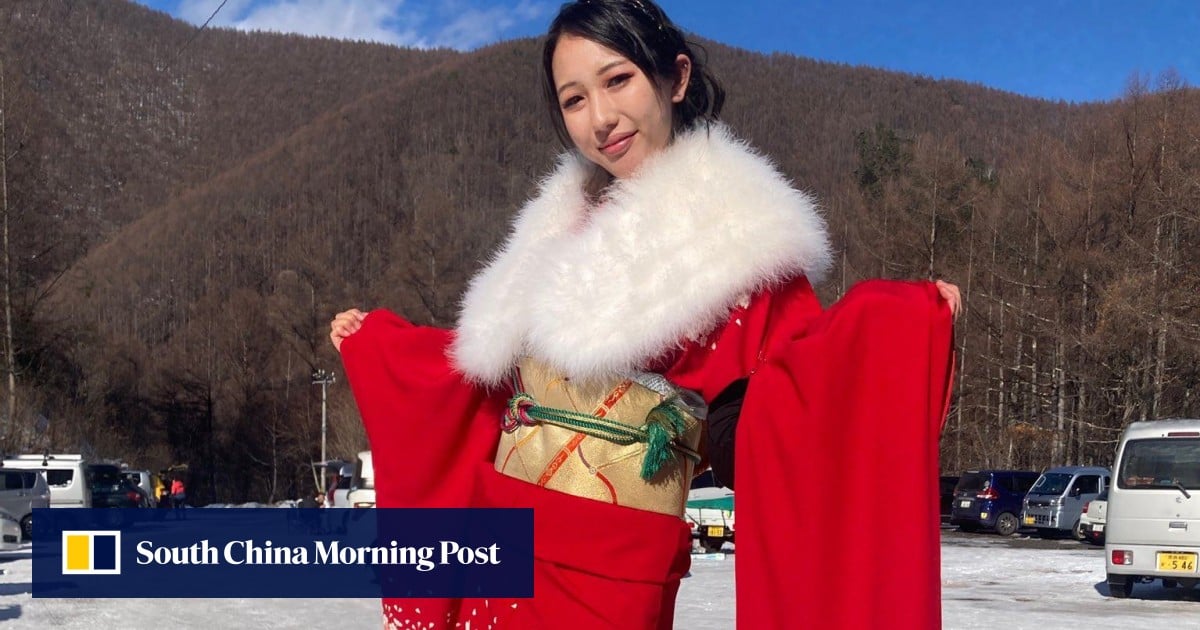 The internet is going wild for a video of a young Japanese woman snowboarding in a red kimono.

A 20-second clip she posted on January 9 has already been viewed over 5 million times.

The furisode is worn by unmarried women in formal settings.

The term refers to the outfit’s long “swinging sleeves.” “In Japan, there is a culture of women wearing a special long-sleeved kimono, furisode, for the coming-of-age ceremony, and I wanted to wear one at least once,” Morino said.

Adani rout erases half of group value since Hindenburg report

Adani rout erases half of group value since Hindenburg report