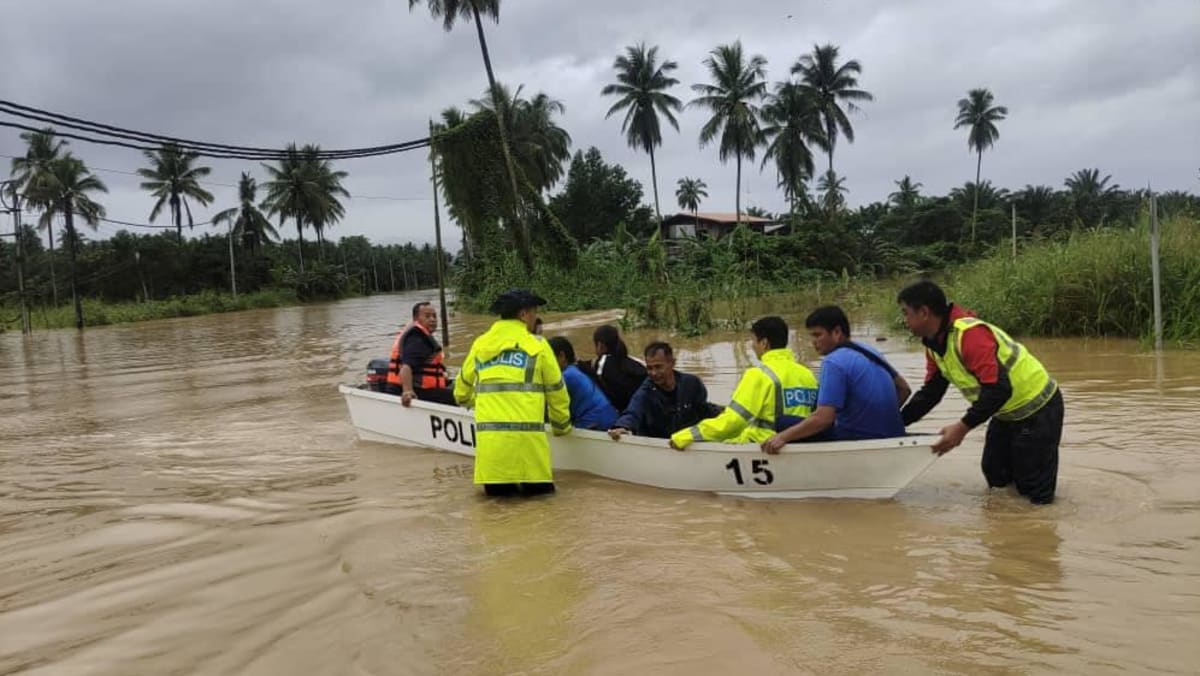 KUALA LUMPUR: More than 5,500 and close to 6,500 flood evacuees have had to flee their homes in Johor and Sabah respectively amid the northeast monsoon which has brought continuous heavy rain to several Malaysian states.

This is an increase from the 3,937 flood victims in Johor recorded by the agency 24 hours prior.

Bernama reported that 55 relief centres have been opened in Johor as of 8am on Thursday to house the flood evacuees. Segamat was the most affected district in Johor, followed by Kluang and Mersing, according to the state disaster management committee on Wednesday.