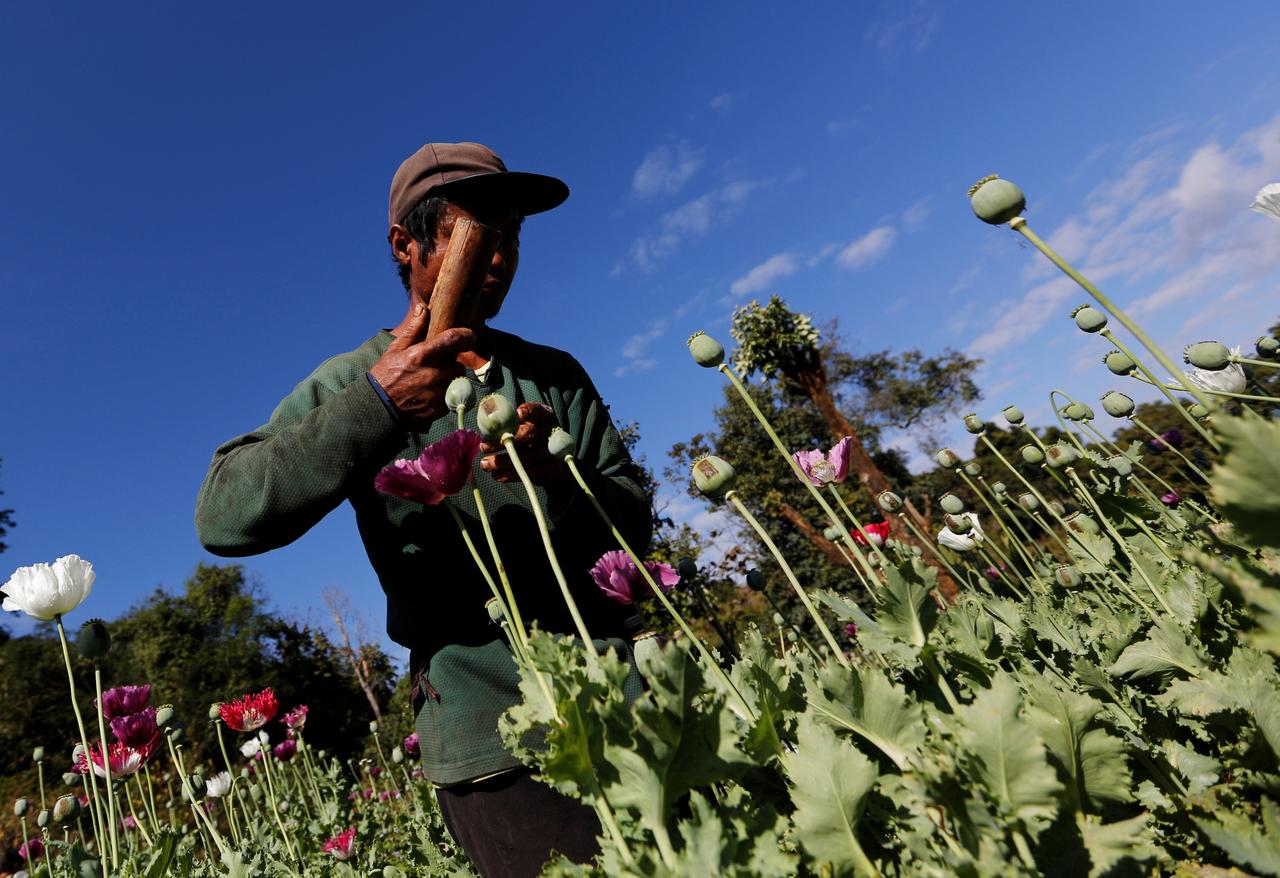 SYDNEY: Opium production in Myanmar almost doubled last year as farmers in the Golden Triangle region turned to the illicit crop in the wake of the military’s power grab, a report from the United Nations has found.

The surge in opium, the raw ingredient of heroin, emphatically reversed a decadelong trend of falling cultivation.

“Economic, security and governance disruptions that followed the military takeover of February 2021 have converged,” said Jeremy Douglas, the representative for the United Nations Office on Drugs and Crime (UNODC) in Southeast Asia. Farmers, he added, “have had little option but to move back to opium.”