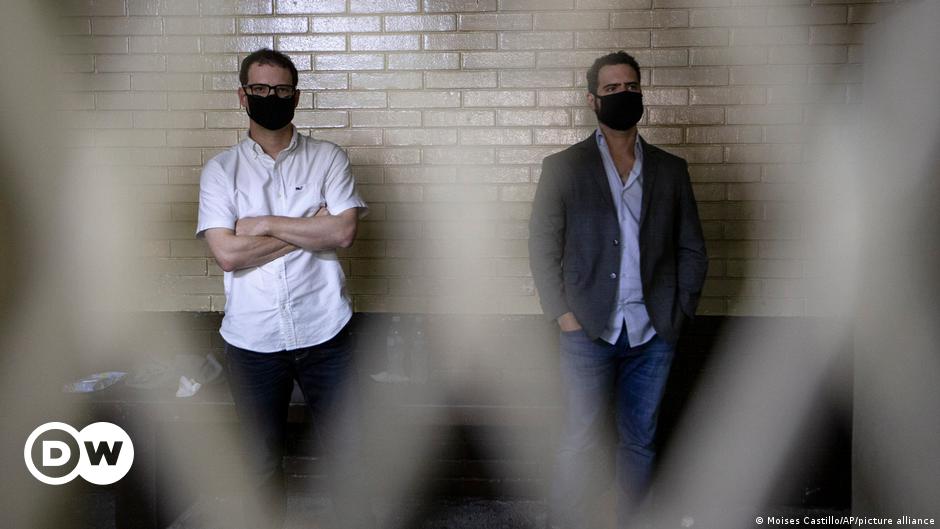 The two sons of former Panamanian President Ricardo Martinelli returned to Panama on Wednesday, following the completion of their jail terms in the United States for laundering millions of dollars in bribes from Brazilian construction firm Odebrecht.

They brothers were sentenced to three years imprisonment in the US in May last year for conspiring to launder about $28 million (€25.66 million) in bribes.