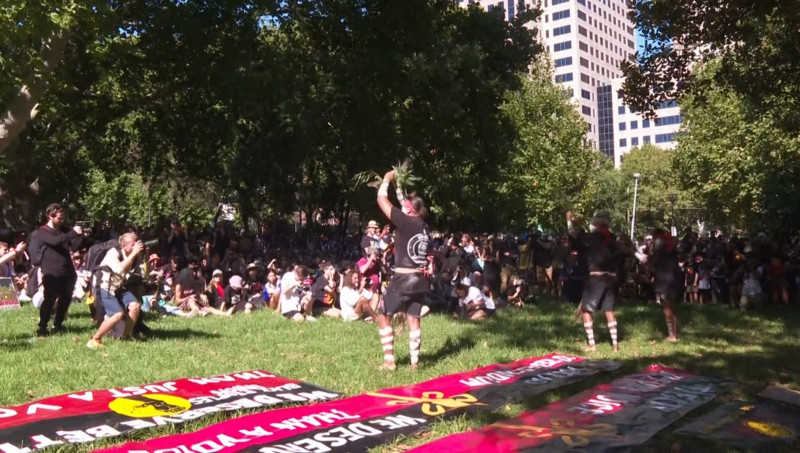 SYDNEY – Thousands protested Australia’s increasingly divisive national day today as the public debates whether the country’s Indigenous population should be recognised within the constitution.

Australia Day on January 26 has traditionally celebrated the arrival of European settlers at Sydney Harbour in 1788, and has typically been observed with beach parties and backyard barbecues.

But in recent years, it has also become a day of national protest, with some Indigenous Australians dubbing it “Invasion Day” and the start of a cultural genocide by European colonisers.