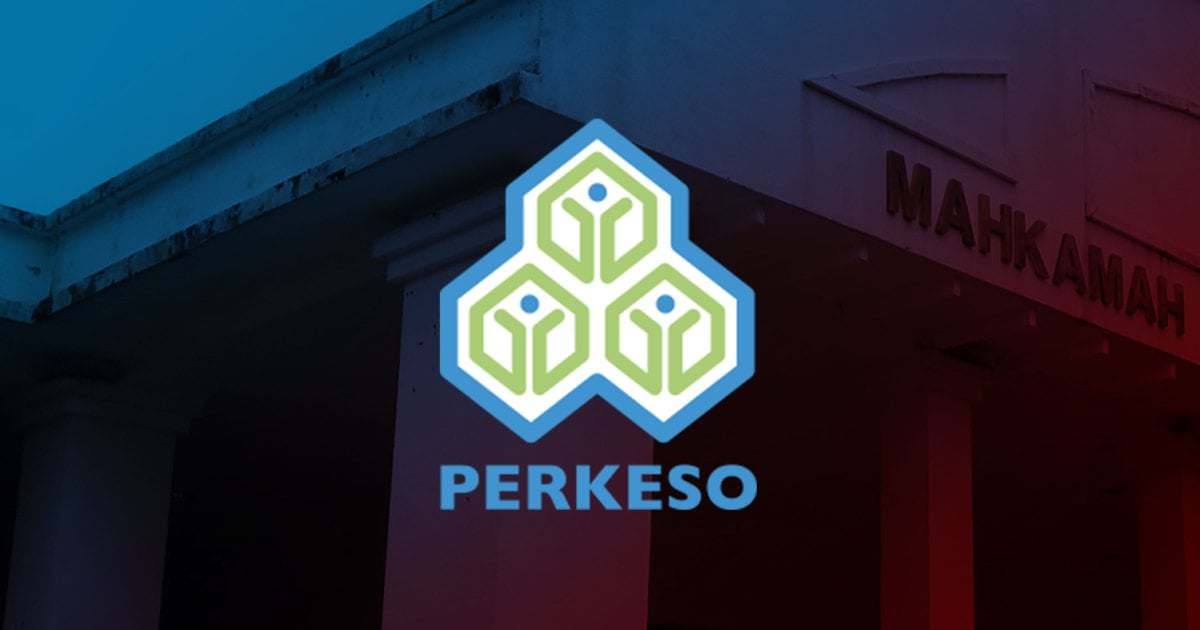 ALOR STAR: A couple who owned a travel agency claimed trial at the Sessions Court here today to three counts of charges of submitting false claims worth nearly RM30,000 to the Social Security Organisation (Perkeso) under its Hiring Incentive Programme two years ago.

The accused Anuar Che Lat, 53, and his wife Rohana Othman, 55, made the plea before Judge Rohatul Akmar Abdullah.

They had committed the alleged offences between March and June 2021.

For the first count, the couple were jointly charged with submitting false claims for the incentive to Perkeso officer Puteri Nur Amyrah Megat Abasresas with the intention to mislead the organisation.

Report on 20% pay hike not reflective of all sectors, says minister

Report on 20% pay hike not reflective of all sectors, says minister

Tun Faisal is latest Umno man to be sacked

Tun Faisal is latest Umno man to be sacked