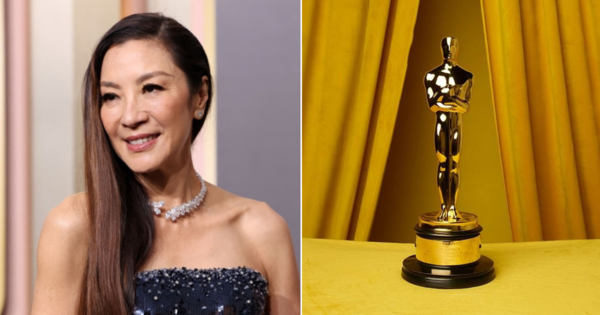 The announcement comes just hours ago on Tuesday, 24 January, where actors Riz Ahmed and Alison Williams hosted a livestream event at the Samuel Goldwyn Theatre in Beverly Hills, revealing all the nominations for the upcoming ceremony.

60-year-old Yeoh received the nomination for her climactic role in the sci-fi flick, Everything Everywhere All at Once (2022). In the acclaimed film, Yeoh portrayed a laundromat owner by the name of Eleanor Wong, who skipped multiverses after an unusual event forces her to experience all her lives within a short span of time.

Nazri Aziz appointed as ambassador to US

Nazri Aziz appointed as ambassador to US