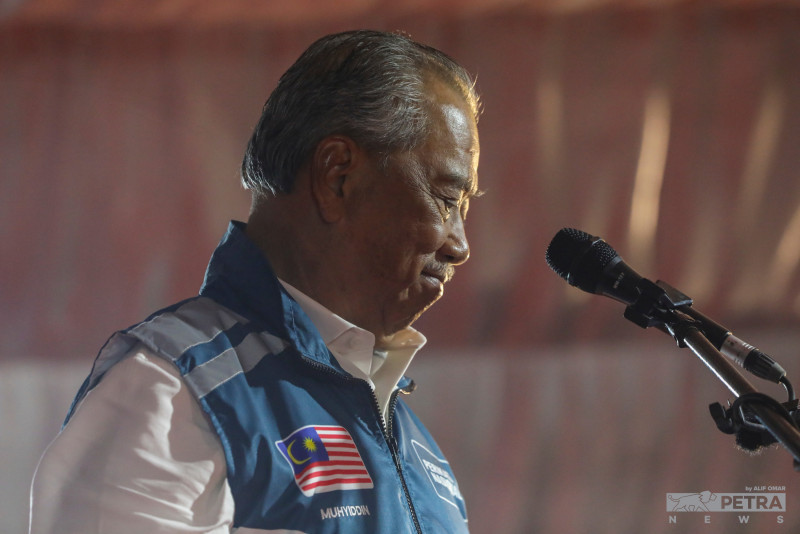 He said the speech was part of a political campaign to support the PN candidate contesting the Padang Serai parliamentary seat in GE15.

This was contained in his defence statement, which he filed at the high court here three days ago over a defamation suit filed against him by Prime Minister Datuk Seri Anwar Ibrahim.