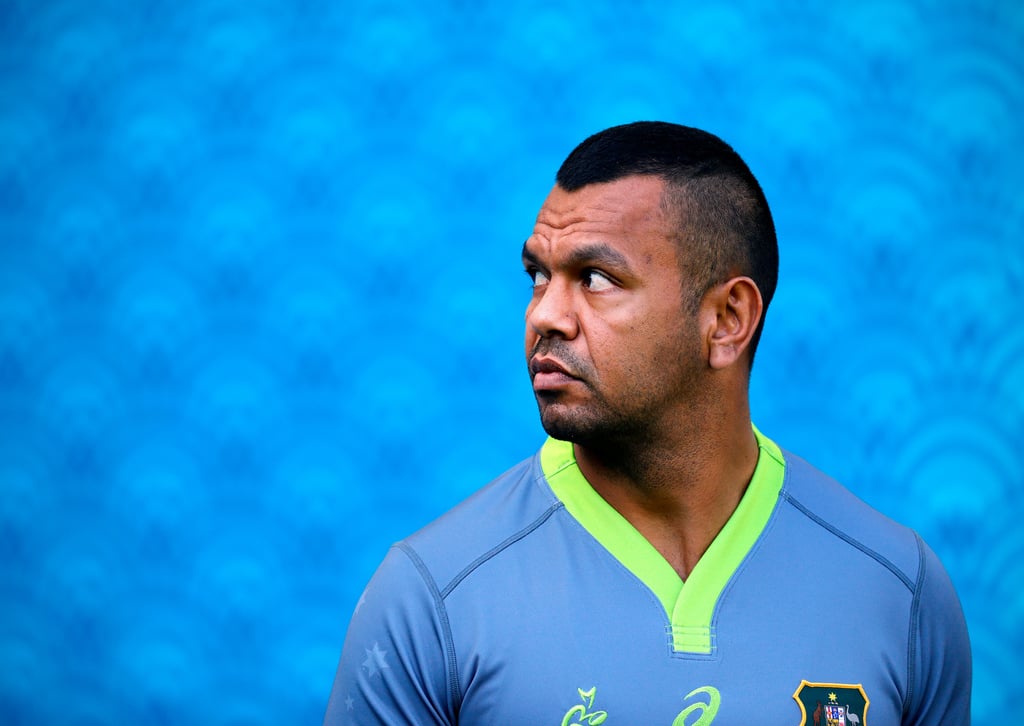 SYDNEY: Wallabies playmaker Kurtley Beale was reportedly detained today over an alleged sexual assault, with Rugby Australia saying they were “aware of the situation”.

The veteran fullback, who returned to Australia last year after a stint with French Top 14 side Racing 92, was arrested and taken to a police station in Sydney.

The Sydney Daily Telegraph said he was expected to be charged over an alleged sexual assault at a licensed premises in the beachside suburb of Bondi on Dec 17.

Chelsea is the big spender, but Manchester United, Newcastle are real winners

Chelsea is the big spender, but Manchester United, Newcastle are real winners