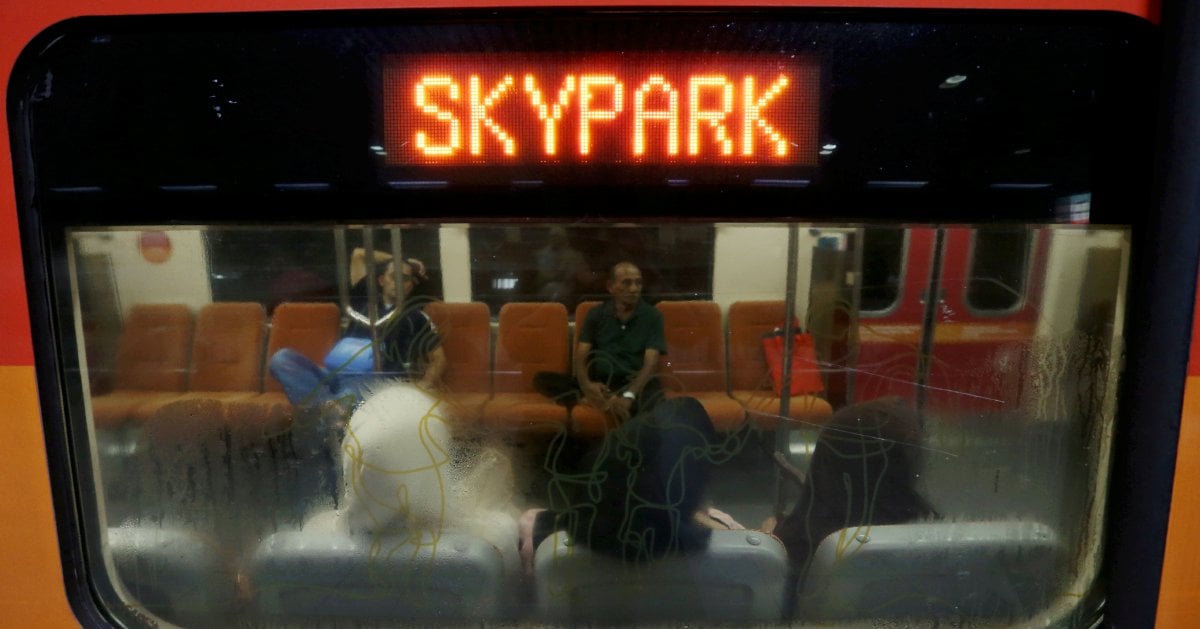 This, Transport Minister Anthony Loke said, was due to poor ridership, with roughly 80 passengers daily.

He said four sets of trains currently used for the Skypark Link service would be redeployed, with two of the sets to be used for the KTM Northern route and another two in the Klang Valley.

The move is set to save the government RM15 million a year, with the allocation going to other KTMB initiatives, he said.